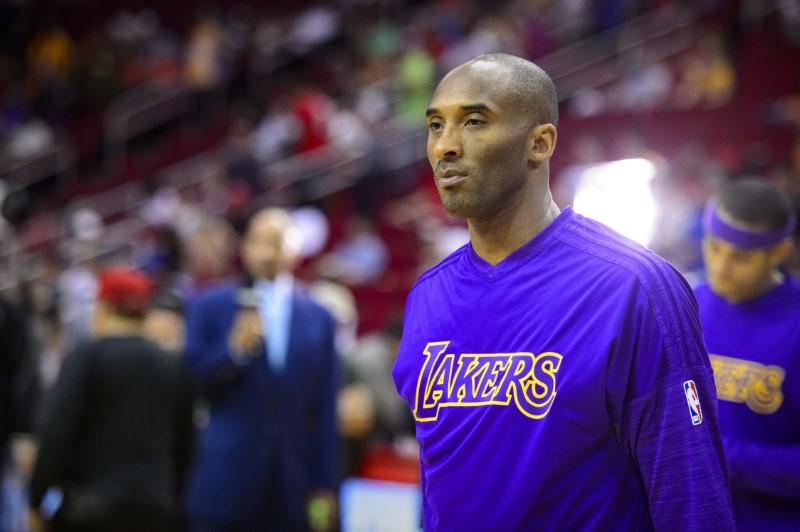 LONG BEACH, Calif. (Reuters) – Manny Sandoval, who arrived at the Los Angeles Lakers as a team attendant in 1996, the same year as Kobe Bryant, said the death in a helicopter crash of the basketball legend and friend “was like a punch in the stomach”.

“I cried and (was) just thinking about what the hell’s happening. A lot of years that I spent with a person you know, on a game-to-game basis,” Sandoval told Reuters TV.

Sandoval, who worked 22 seasons for the Lakers, said Bryant was a very confident man intent on becoming the best basketball player in the world even, as a rookie 18-year-old.

“He reared himself around people that were better than him or were striving for similar goals as he was,” said Sandoval in an interview at his home in Long Beach, California, showing memorabilia such as sneakers and a Lakers jersey signed by Bryant.

Bryant did not let “strong personalities” like teammate Shaquille O’Neal steer him from those goals, said Sandoval, whose duties included providing towels and drinks to players during games.

“They’re very similar and very strong willed,” he said of the two men. “Their goal was the same goal and that was to win championships.”

Bryant won five championships in his 20 seasons with the Lakers, retiring as the third-leading scorer in the history of the National Basketball Association.

FILE PHOTO: Apr 10, 2016; Houston, TX, USA; Los Angeles Lakers forward Kobe Bryant (24) warms up before the game between the Rockets and the Lakers at the Toyota Center. Bryant plays in the last road game and second to last game of his NBA career. Mandatory Credit: Jerome Miron-USA TODAY Sports

He, his 13-year-old daughter Gianna, and seven other people were killed when their helicopter slammed into a hillside on Jan. 26.

Sandoval remembered Bryant telling him they were “brothers for life” after the Lakers won back-to-back championships in 2009 and 2010.

“It’s a seal that we’re brothers for life because no one can take away that we’re champions,” Sandoval said Bryant told him and others on the Lakers squad, describing them as “brothers and family.”

newsmoothttps://newsmoot.com
Previous articlePets are looked very cute
Next articleConsidered Too Old, Bayern Will Not Recruit Ronaldo

Is Direct-to-Consumer Dog Food Worth the Money?

Can You Deduct Gambling Losses From Your Taxes?

Living In History: Keeping Up With The Times In Manhattan’s Lenox Hill

7 Ways To Reduce Anxiety In The Home Through Design

NHL urges players to limit fan contact because of virus