NewsMoot
Home Business Before and after photos show how coronavirus fears have emptied out some...
Business

Last week, Saudi Arabia temporarily suspend pilgrimage visits in order to stop the spread of the novel coronavirus. On March 5, they also closed the sites for deep cleaning, but reopened them the next day, according to US News.

Al-Haram Mosque in Mecca and Al-Masjid al Nabawy in Medina, the two holiest sites in Islam, and central locations to the pilgrimage were closed as a precautionary measure to stop the spread of the new coronavirus.

Saudi Arabia also suspended Umrah travel, but not the mandatory Hajj which would take place in late July of this year.

While Hajj is mandatory and more expensive, Umrah is a voluntary pilgrimage that millions of Muslims elect to do at any time during the year.

According to the Middle East Eye, the voluntary pilgrimage is like a “spiritual quick fix” for those who want to “refresh their faith, seek forgiveness and pray for their needs.”

The country banned visitors on February 27. Photos from that week show how quickly the attraction went from being bustling with people, to entirely empty in a matter of a few days.

Another holy site impacted by the coronavirus outbreak is in Iran, which has been badly hit by the spread of the virus.

While the Hazrat Masumeh Shrine in Qom, has not officially been shut down and some still visit, according to the BBC, satellite images show a stark difference in how many people are visiting.

Iran has had almost 5,000 COVID-19 cases and a little more than 120 deaths, including some top officials. In fact roughly 8% of the country’s parliamentis infected.

Other prominent religious sites in the region have also closed including the Nativity Church in Bethlehem, the Associated Press reported.

Mecca, one of the holiest Islamic sites, is usually bustling with people making their way around the Kaaba as part of their pilgrimage. 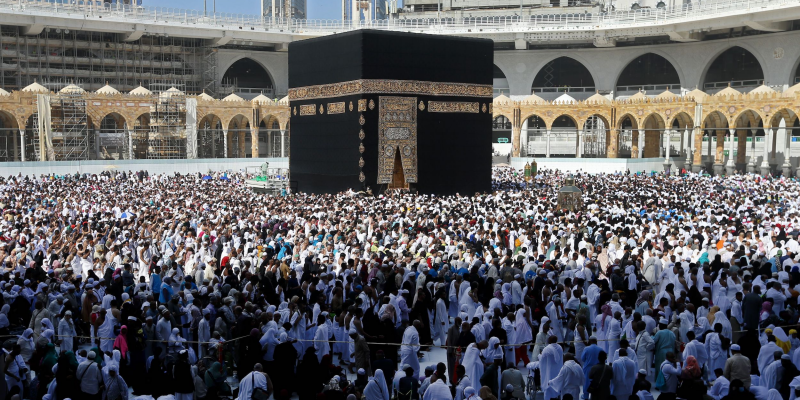 That Kaaba, the cube at the center of the Great Mosque in Mecca is central to the Hajj but also considered when of the most sacred spots in Islam. Muslims everywhere pray in its direction and locals and foreigners alike visit the site all year around.

The site is significant for the 1.8 billion Muslims around the globe, and millions visit every year. 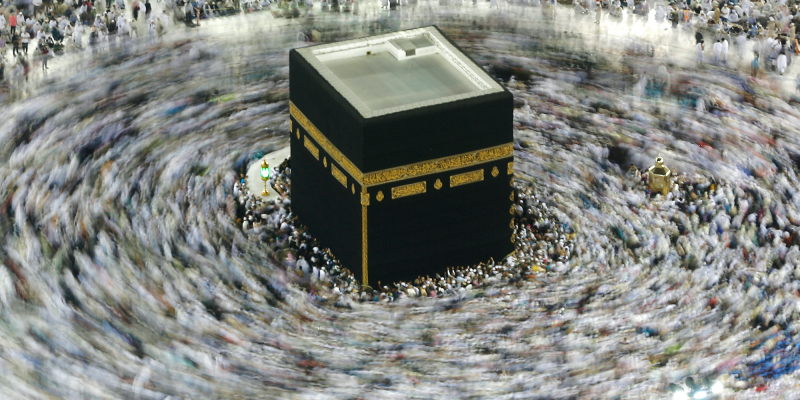 Foto: In this picture taken with a slow shutter speed, far smaller crowds than usual of Muslim pilgrims circumambulate the Kaaba, the cubic building at the Grand Mosque, in the Muslim holy city of Mecca, Saudi Arabia, Wednesday, March 4, 2020 Source: AP Photo/Amr Nabil

On March 5, the Kaaba was completely empty for sanitation. It was reopened on March 6, but it’s still unclear if pilgrims would be allowed in. 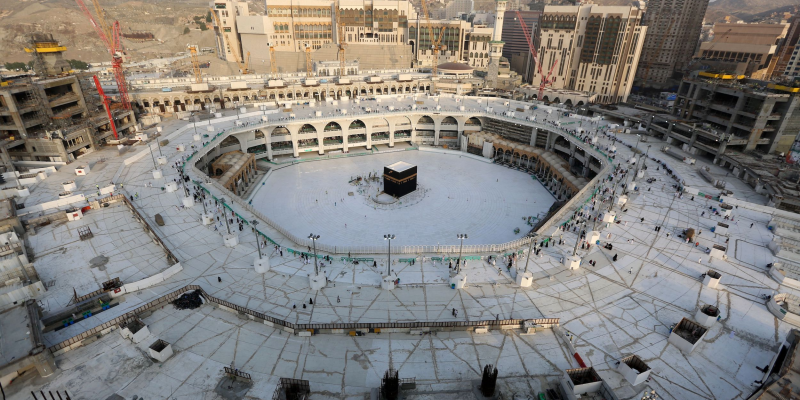 Saudi residents have apparently also been banned from visiting the holy sites, as authorities step up efforts to prevent the spread of the virus in the country. 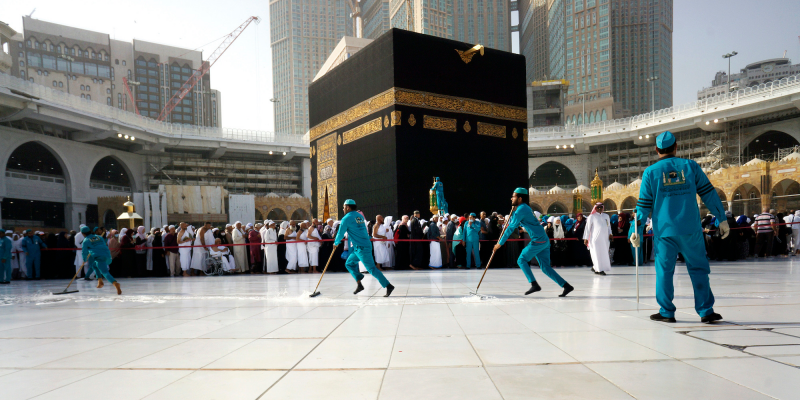 Foto: Workers sterilize the ground in front of the Kaaba, the cubic building at the Grand Mosque, in the Muslim holy city of Mecca, Saudi Arabia, Thursday, March 5, 2020 Source: AP Photo/Amr Nabil)

Millions of pilgrims and tourist visited the Hazrat Masumeh shrine every year, but has become entangled in the new coronavirus outbreak in Iran. 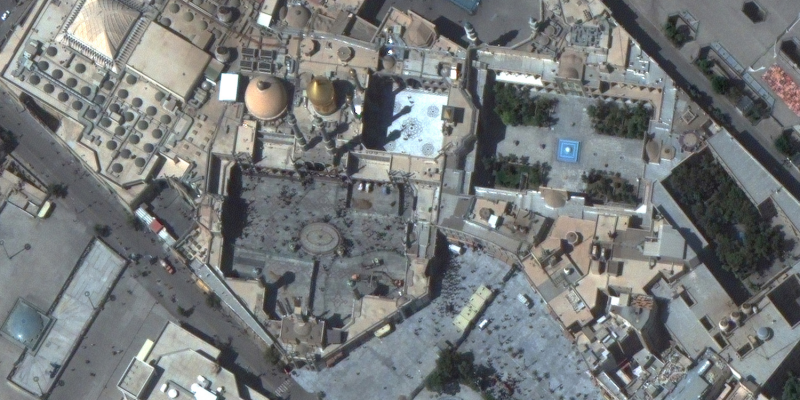 While travel to the shrine, and city of Qom has not been banned, new precautions were put in place. Visitors can not go in before they’ve been given hand sanitizer, masks, and health information. 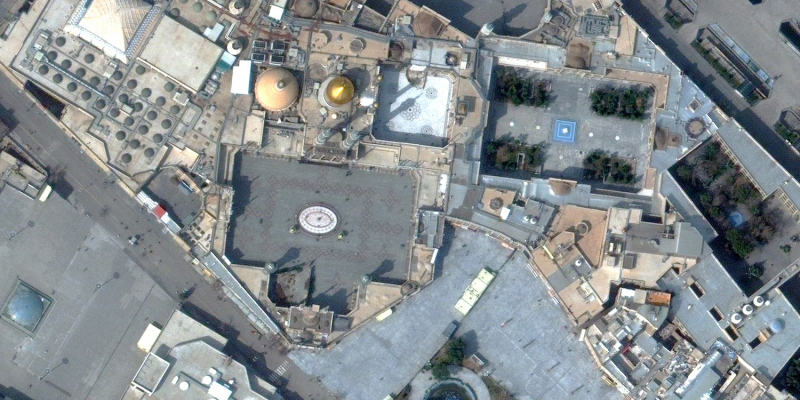 newsmoothttps://newsmoot.com
Previous articleThe Queen will distance herself from Sheikh Mohammed
Next articleForthcoming broadband provider for Buffalo says demand is exceeding their expectations

Whats New on Hulu in November 2020

Google Meet gets Q&A and poll features for paid customers

This Under 30 Wants To Turn Your Home Into A WeWork

How Green Development Can Start Trending In New York City

Leading In The Digital Era — Two Most Needed Changes

The Future of Fintech: AI & Blockchain