NewsMoot
Home Politics Lindsey Graham says Stone sentencing recommendation "doesn't have anything to do" with...
Politics 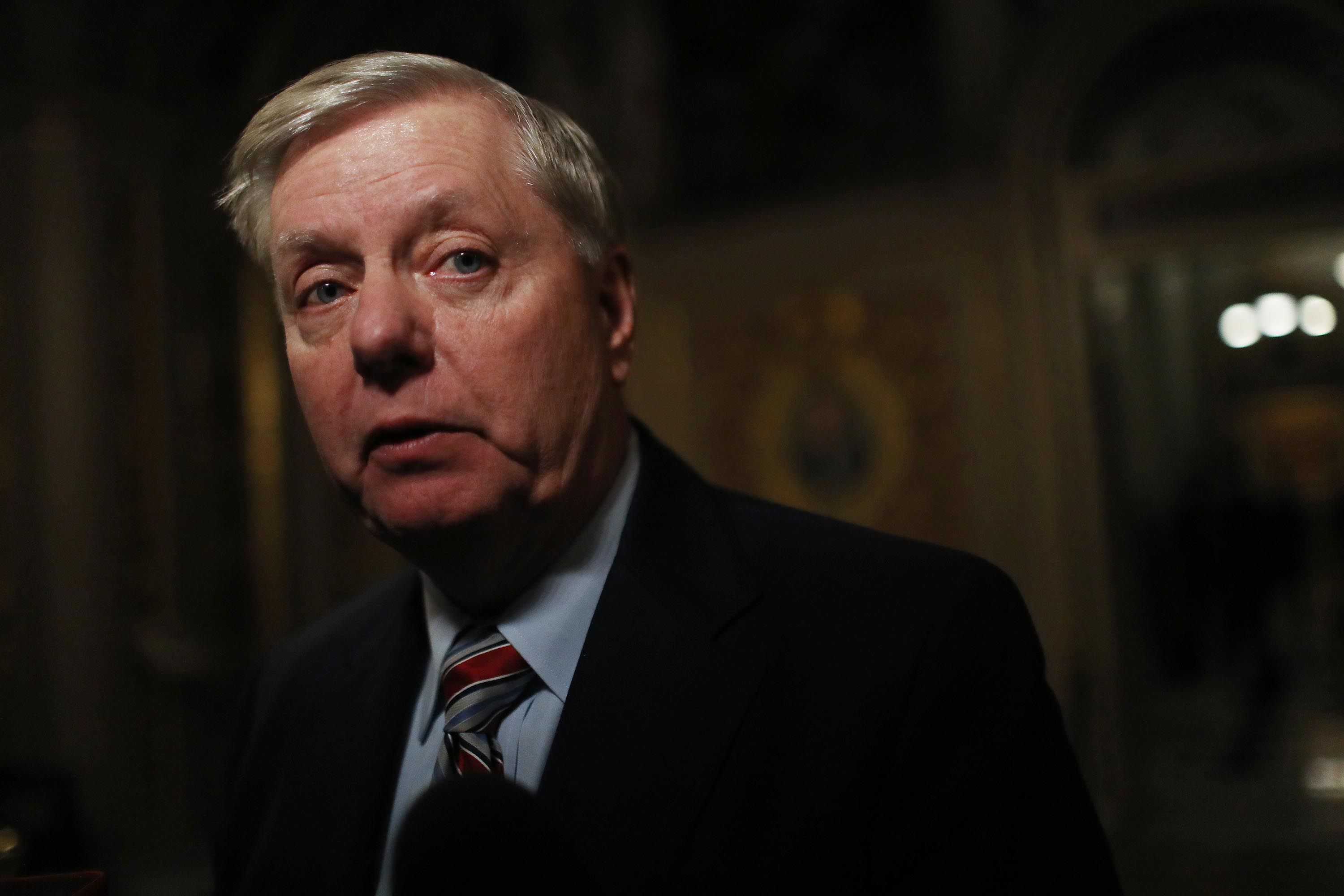 Senate Judiciary Chairman Lindsey Graham told reporters that the Department of Justice’s change in sentencing recommendation is not about President Trump or his tweets. He also said he was briefed about it this morning by the DOJ.

“Should the President stay out of cases? Yeah, absolutely,” Graham told reporters on his way to votes this morning

“If I thought he’d done something that’d change the outcome inappropriately, I’d be the first to say. Apparently in this case…. It makes sense,” he added.

On Democratic Sen. Kamala Harris’ call for Attorney General William Barr to testify, Graham said Barr will come before Judiciary committee “sooner rather than later” on oversight. He suggested Harris or others can ask questions about the Stone sentencing then.

https://www.youtube.com/embed/xYHFv5rzaKM In joining me now is a very familiar face these days in this crisis, it's dr. Anthony pouchy, the head of the National Institute...
Read more
Health

CNN panel praises Amy Klobuchar for her New Hampshire speech Chat with us in Facebook Messenger. Find out what's happening in the world as it...
Read more

Using The R&D Method To Build A Successful Business